After three decades in the sport of triathlon, Greg Bennett (ON 1989) has announced his retirement.

Greg’s professional career has led him to be the longest serving and highest ever pro earner on the circuit.  Greg’s story of success has inspired many. His career highlights are as follows:

We wish Greg all the best in retirement and future success to both Greg and wife, Laura, with their business Bennett Endurance – www.bennettendurance.com 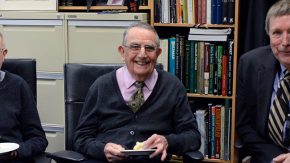 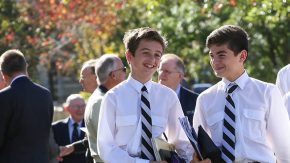 Next Article The Future is New
ShareShareShare