This year saw no shortage of levity and intrigue. From depictions of present-day Orwellian tendencies and remote controls with superpowers, to reflections in the final moments of life, students pulled off visual storytelling with distinct style and finesse. As outgoing Senior Anton Fichtenmaier (ON 2018) remarked, the audience is “taken on an emotional rollercoaster ride, more turbulent than Nicolas Cage’s acting career”.

Filmmakers were congratulated on their ability to transport an audience to a new world in a matter of minutes. This year’s films were a magnificent reflection of the hard work and commitment of the Newington film community. 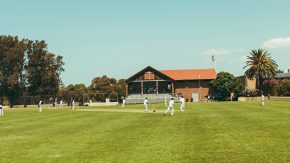 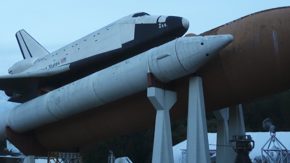 Next Article An unforgettable trip to Space Camp
PrintShareShareShare