As a provocation for the Stage 3 boys’ current unit of inquiry, they spent the day at Taronga Zoo in the last week of Term 1. The visit to the Zoo helped provoke the boys’ thinking around the central idea, ‘The adaptation of living things is impacted by changes in environments’. Throughout the course of the day, they took in the sights in their own time, attended workshops run by the Zoo’s education team, and watched some of the animal shows on offer.

The Zoo is one of my favourite spots in Sydney, and in the six years that I have been here, I must have been at least fifteen times as a Zoo Member. The boys were equally as enthralled on the day, observing the features of a range of animals, making notes on their structural or behavioural adaptations, and getting up close and personal with a range of animals as part of the Zoo’s education program.

This is what some of the boys thought about the day:

Joe Callow, Year 6: “I really enjoyed the bird show because we saw a type of owl that swooped over every row. When the owl flapped its wings you could barely hear any noise, which is an adaptation for hunting prey silently.”

Jake Sommer, Year 6: “What was great about Taronga Zoo is that we got to get up close with the animals in the workshops and touch them. We learnt about their adaptations, such as some of the monkeys with bodies adapted for climbing.”

Nathaniel Warwick, Year 5: “The whole day was great, we got to see a range of animals up close and personal and learn about how they have adapted over time. We also learnt about how the Zoo cares for certain species in their education workshops.”

Nicholas Trethewey, Year 5: “I loved taking photos of the various animals throughout the day. We then took our photos back to class and analysed how some animals have adapted to their environments.” 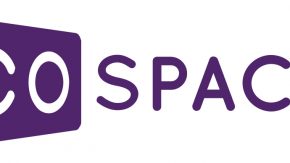 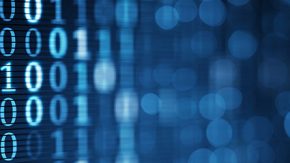 Next Article Technology in Our Lives - Year 4
ShareShareShare