Artists of the Week

Artists of the Week

Artists of the Week at Assemblies Term 3

Year 3 have been completing works about ‘Abstraction’.  This included work inspired by John Coburn, and Indigenous art from the Western Desert region. Boys have been encouraged to see and make different types of Abstraction, from simplification and  ‘birds eye view’, to lettering used in an abstract way. 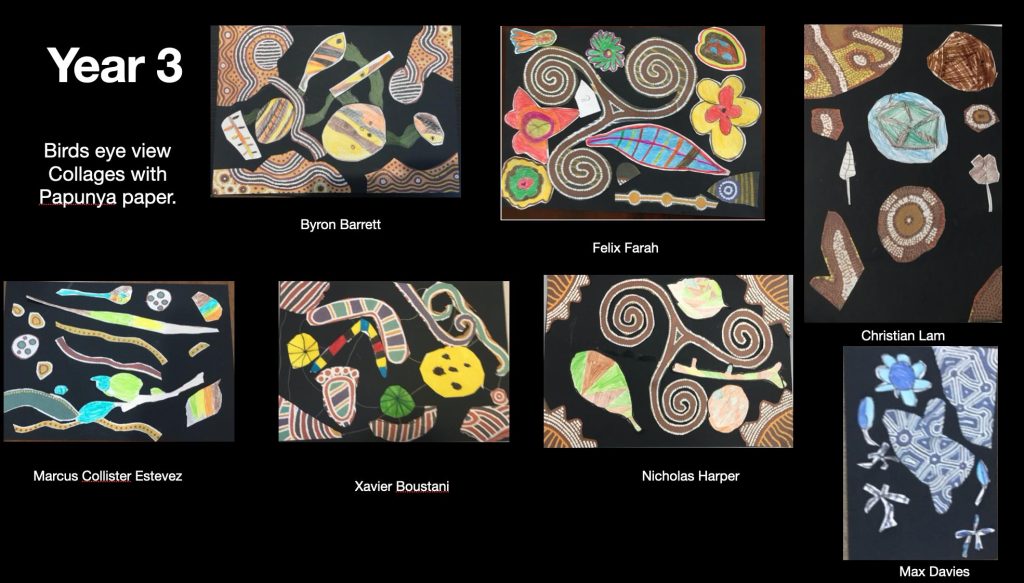 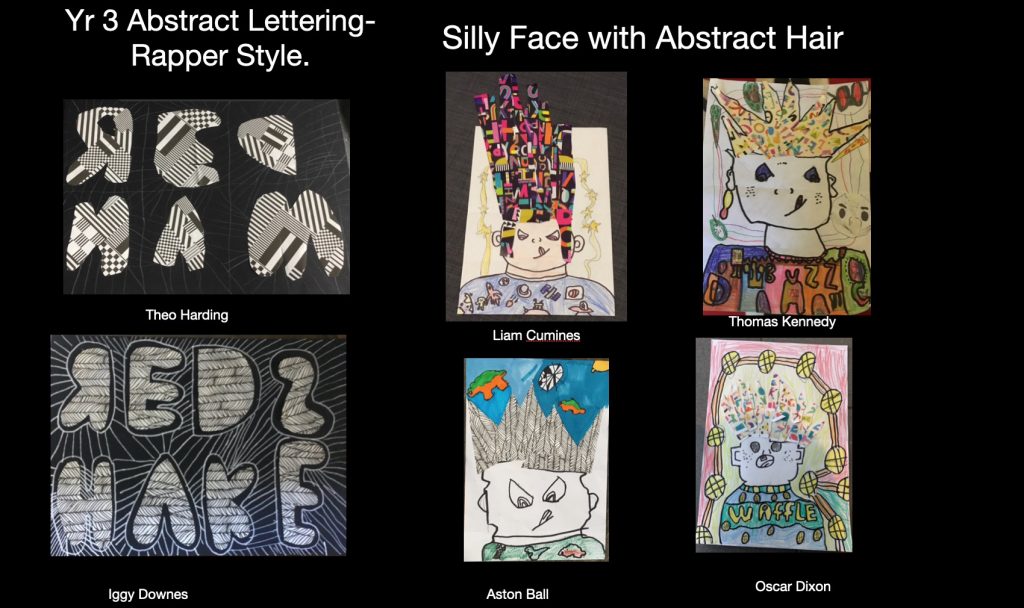 Year 4 have been inspired by the topic of ‘Pirates’ stemming from their unit on ‘Exploration’. Boys have used a number of materials and forms to create images within this topic, such as Pirate ships on dispersing paper, Tropical Island silhouettes, and ‘The Kraken attacks’. I have been thoroughly impressed with the boys’ level of creativity and problem solving. 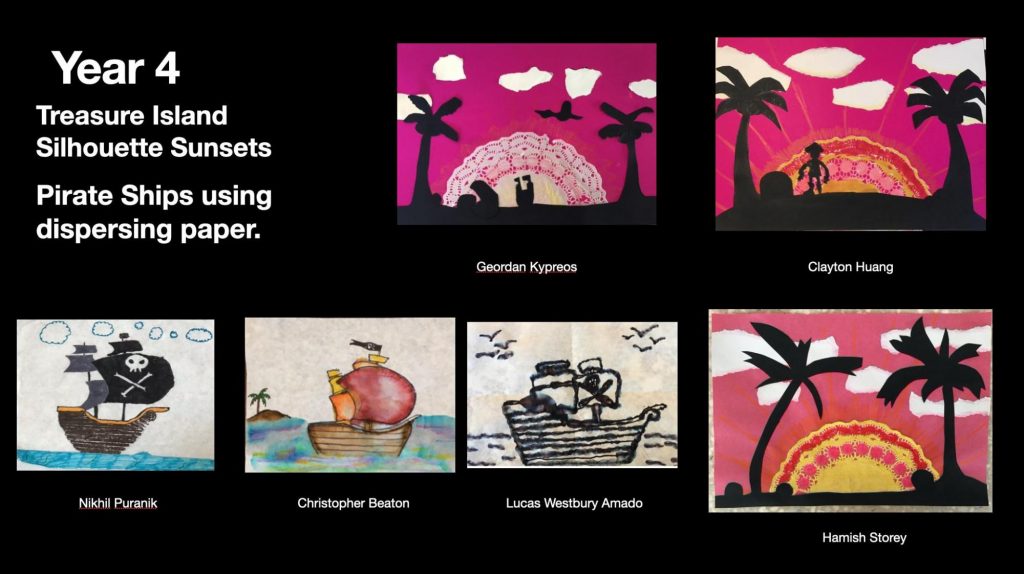 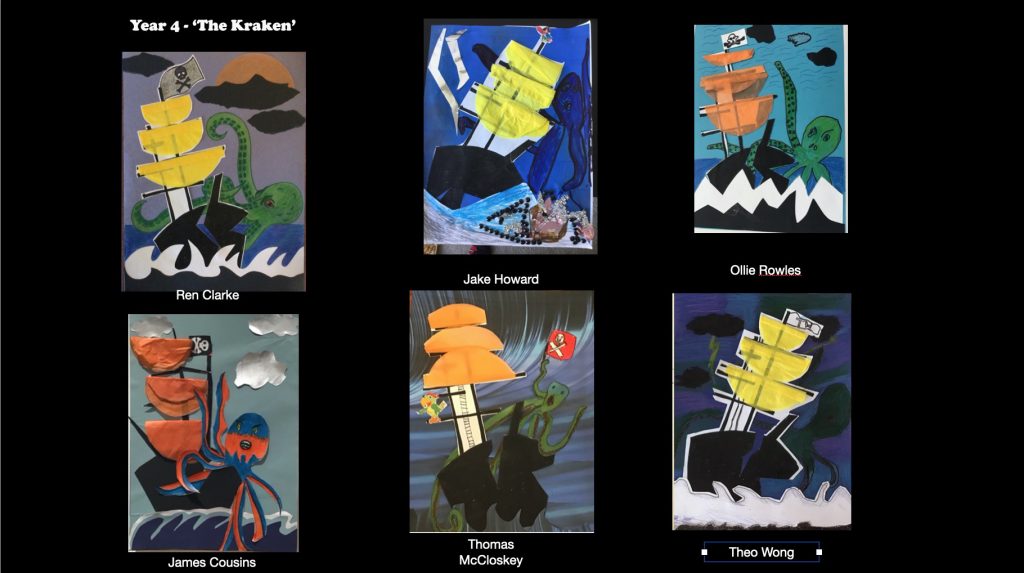 Year 5 have been looking at the topics of ‘Space’ and ‘Surrealism’.  The boys have been influenced by Steampunk, Van Gogh, and Banksy. The boys were able to make some creative and interesting work, while experimenting with the materials they had in their art pack. 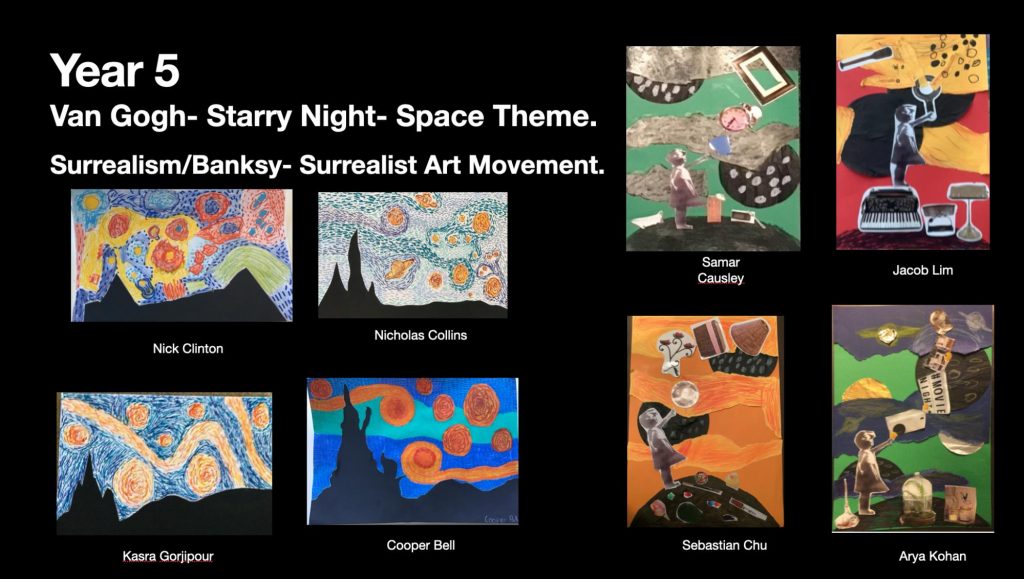 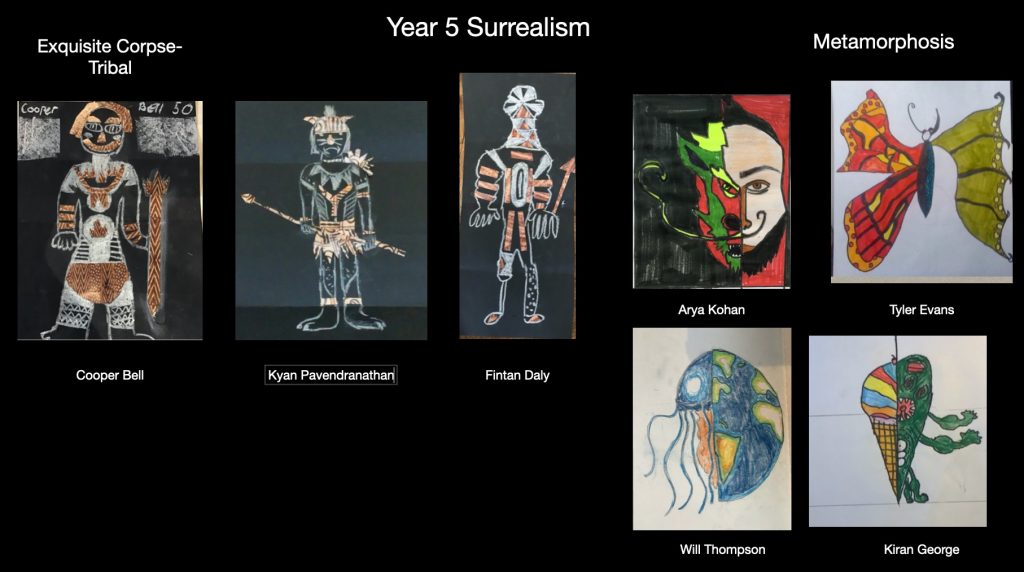 Year 6 have been looking at the topic of War. They viewed artists responding to the 1st and 2nd World Wars, and also after the war. Boys made images based on the work of Albert Tucker, an Australian artist whose task it was to draw images of injured soldiers coming back from the war. They then were asked to respond to Fernand Leger’s images and the influence of Cubism and exciting mechanical inventions after the war. 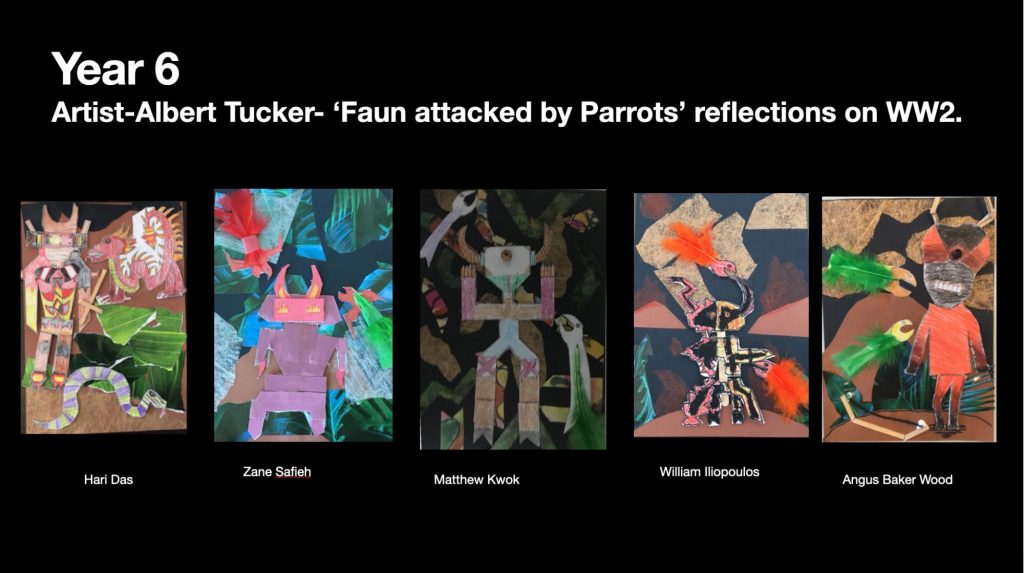 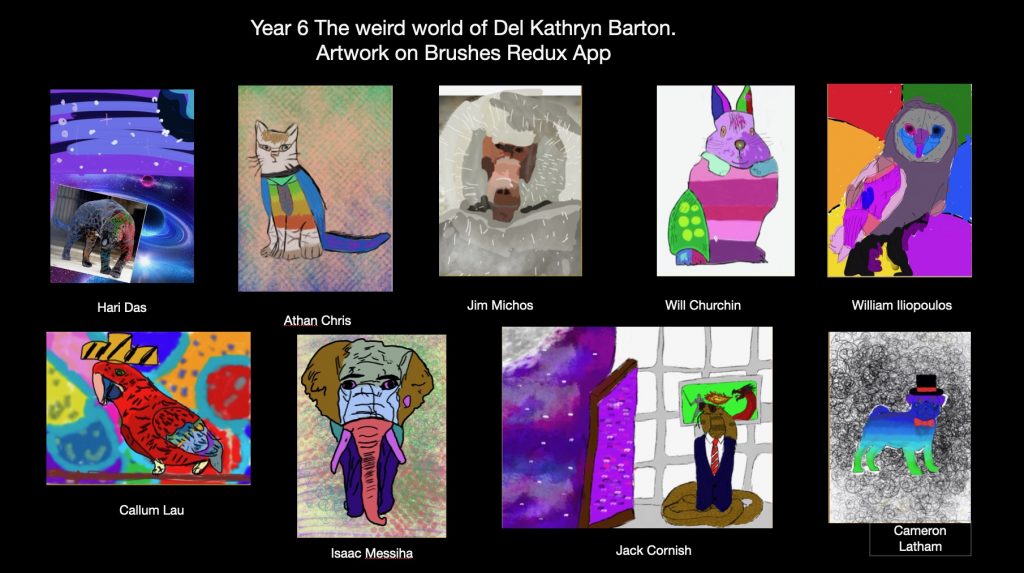 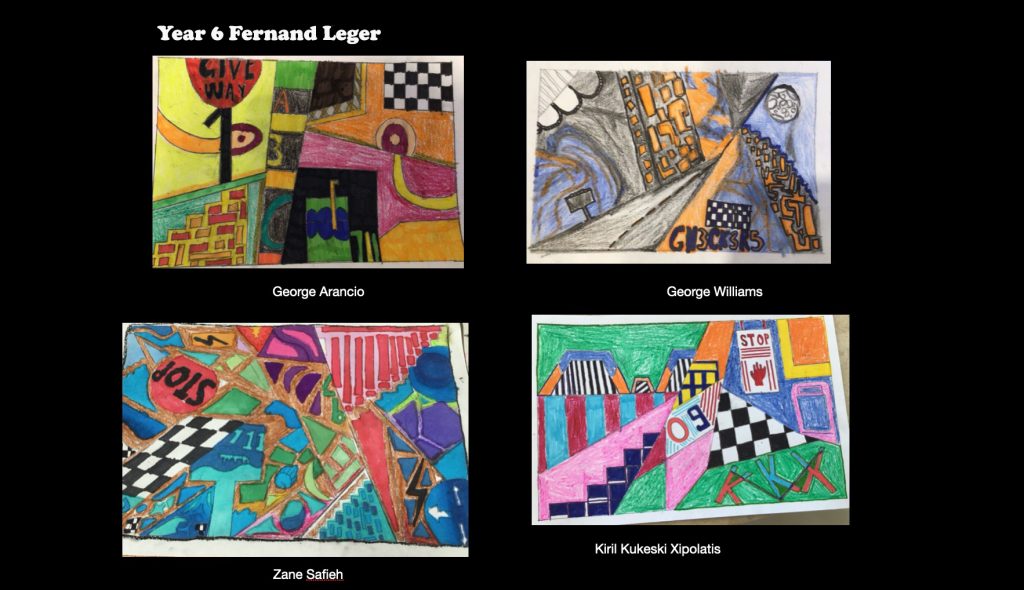 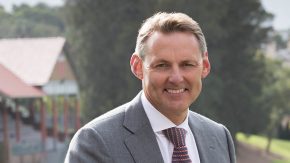 Previous Article From the Head of Wyvern 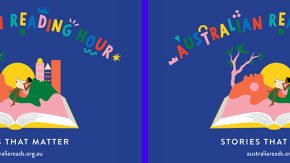