Dungeons & Dragons is a fantasy role playing game; there are 4-5 players who each play a character, each character is made up of three things.

The characters go on quests, solve riddles, slay monsters and explore new places, all this is told by the narrator or storyteller (this is called the Dungeon Master or DM) and that’s who I usually play as.

I am Hugo Young; and my biggest passion is Dungeons & Dragons or D&D. I have been playing ever since I was 9.  I love the story telling, the role playing and just having fun with my friends. In Term 2 I started a club for it so I could introduce my friends to D&D and so I could do what I love at school. We started with 11 members playing on Thursday lunch and soon split the players and added another session after school on Tuesday for the second group. Since then our numbers have grown to 13 players.

MEET SOME OF THE TEAM

Meet our dedicated players. I have asked each player 3 things: 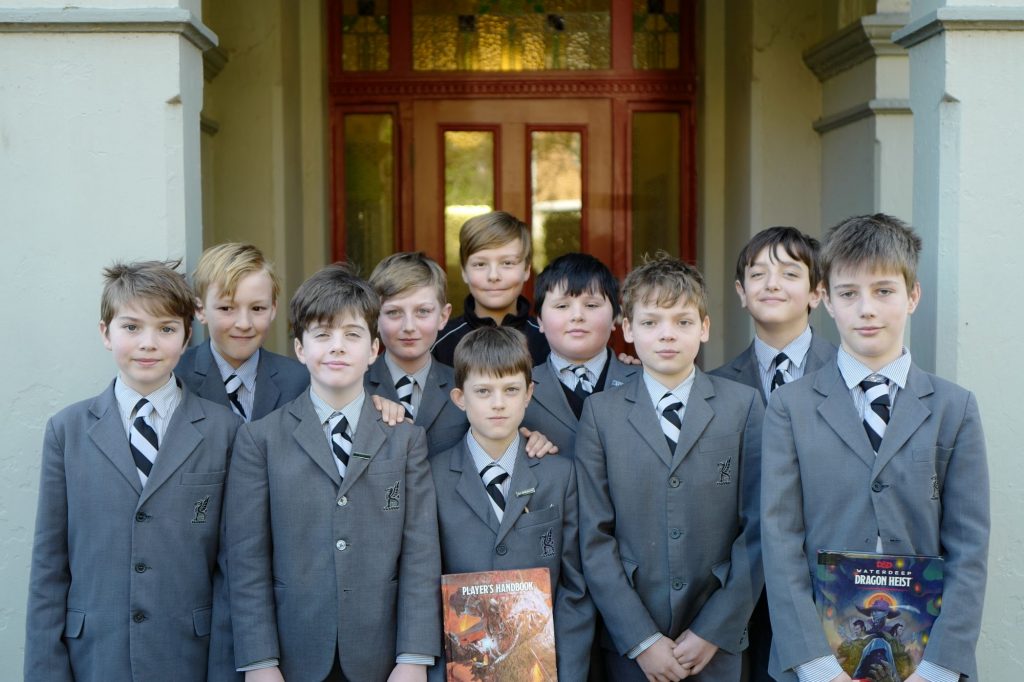 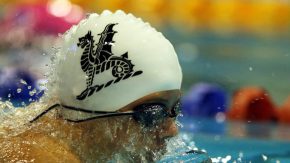 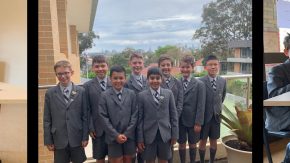