Fundraising for a Good Cause #greathearts

Fundraising for a Good Cause #greathearts

Inspired by the Library display “Take Care of Our Planet”, a group of thoughtful and dedicated boys from across the Year Four classes – Harry Benscher (4B), Kiran George (4L), Thomas Bilsdon (4B), Arun Thanigasalam (4P), Frank O’Halloran (4B), Ted Wakelin (4L), Owen Charles (4P), Bryn Hunt (4B), Leo Langman (4B) and Alessandro Pizzolato (4B), banded together to raise funds for the World Wildlife Fund. They decided to hold a gift basket raffle which was made up of many imaginative and tasty items contributed by them. Each day at recess or lunch they diligently sold raffle tickets to the Wyvern boys in the playground. They have raised an amazing $486.80 which will be donated to WWF Australia to assist them in their work to halt the decline of threatened plants and animals and to support their recovery. The raffle draw was held on Monday November 23rd and the winning ticketholder was Cooper Bell (4P).

As evidenced by this initiative, the future of our planet is in good hands with these Wyvern boys who have #greathearts.

The Team #greathearts with the raffle winner 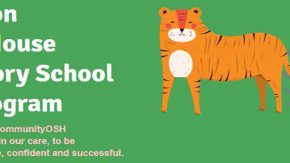 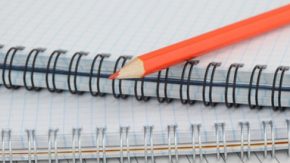 Next Article Next Two Weeks
ShareShareShare