Across the years, Newington’s Drama program has produced a range of exceptionally talented young men who have gone on to make significant contributions to the Arts in Australia and beyond.  Just a few Old Boys who have pursued careers in the dramatic and performing Arts are listed below.

Gregory Haddrick is a Logie winning screenwriter and film and television producer. Over the last decade he has won six AWGIE Awards s a writer, two AFi Awards as a producer, and an international Emmy Awards nomination as a writer and producer. If you’ve watched an Australian television drama in the past year, there’s a one in two chance it was written by Greg Haddrick – The Australian 2012. His writing and producing credits including from a long list Janet King, Crownies, Underbelly, Sons & Daughters and Home & Away. 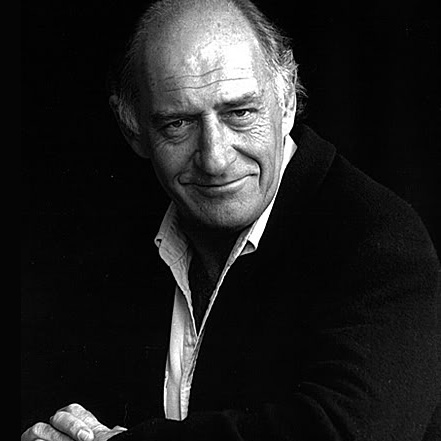 Warwick Moss is an actor, television personality and presenter, a dramatist and playwright for television as well as New South Wales Premier’s Literary Award winning writer for the stage. His credits include Come In Spinner, Scales of Justice, Mother and Son, Police Rescue, G. P., The Flying Doctors, Punishment, Blue Murder, Evil Angels, and Danny Deckchair. In 1993 he hosted the national television show The Extraordinary, which ran for four years and was sold to over 70 countries. 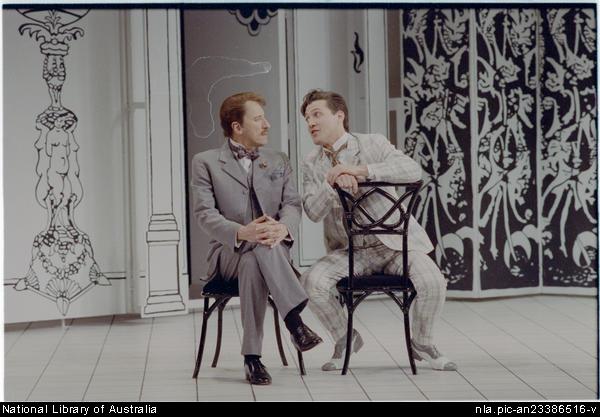 Andrew Tighe (pictured above on right with Geoffrey Rush in The Importance of Being Earnest)  is an actor and theatre director.  In 1980, Tighe made his professional acting debut with the Sydney Theatre Company in The Sunny South. Later that year he played the part of the painfully shy schoolboy, Matthew, in The STC’s production of Close of Play. He has since performed for many major theatre companies in Australia.  In 1990, he joined the cast of the stage production of The Importance of Being Earnest as Algernon Moncrieff. This popular production ran between 1988 and 1992 and was televised by the ABC.  Most recently, Tighe has been a member of the cast of the STC’s production of Uncle Vanya which has toured New York.  Working predominantly in the theatre, he has also a list of television credits including Home and Away, Rogue Nation, All Saints, Grass Roots, Water Rats, Big Sky, G.P., Hampton Court, Edens Lost, Emma: Queen of the South Seas and A Country Practice. 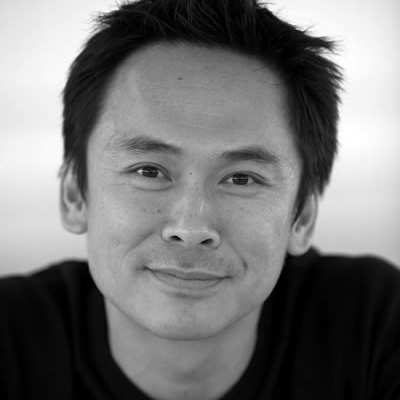 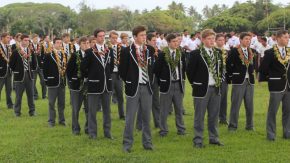 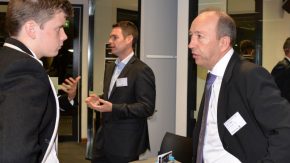