On Wednesday 26 December 33 boys, eight staff and numerous parents departed for the USA. The tour started in San Francisco, California where the group was broken into three squads for tournament play. The 1sts and 2nds teams played in the Sand Dune High School basketball tournament with both teams going undefeated in a series of exhibition games and our development team won the Purple and Gold Classic basketball tournament.

The group next traveled to Central Washington for games against Chelan High School where the boys experienced country life staying with host families for two memorable nights before traveling to Seattle, Washington for more games and practice at Seattle Pacific University. The next stop was Portland, Oregon for more games and a visit to the Adidas North American Headquarters and employee store.

Off the court, the boys enjoyed many educational experiences. In Portland, the boys visited the Shoot 360 basketball shooting complex. Tours in Seattle included visits to the Space Needle, Museum of Flight, MoPOP Museum and Pike Place Market. In California, the group visited the Golden Gate Bridge and surrounding National Parks and also had time for some fun at Disney California Adventure Park, Disneyland and Universal Studios. The boys attended two NBA games and one college contest. For the record, the 1sts came back with 9 wins and 1 loss, the 2nds 7 wins 2 losses and the Development team had 7 wins and 1 loss. 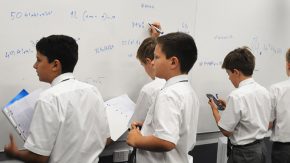 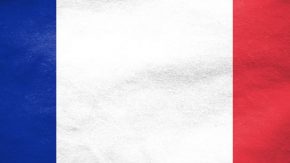