On Saturday, the 31st of August, 3 teams of creative minds were fighting off their nerves, at the WSU Bankstown.

There are two parts to the challenge – the Long Term Challenge and the Short Term Challenge. For the Long Term Challenge, you are given 6 weeks to prepare, and a challenge. For our 3 teams, the challenge was to recreate The Wizard of Oz, but in an Australian setting (The Wizard of Aus if you will). Every team had a different response. Team 1, did ‘The Sizzler of Aus’, a humourous reimagining of the original, Dorothy, a determined outback girl who wants to be the greatest sizzler in Australia. We follow her as she meets some peculiar friends. Team 2 did The Wizard of Aus, but not as you know.Last Saturday, 31st of August, three teams of creative minds were fighting off nerves, getting ready to perform.

Tournament of Minds (or TOM for short) is a school competition where teams of students work together to solve problems in either The Arts, Language and Literature, STEM or Social Sciences. In the exciting world of TOM, wacky, weird and absurd ideas are encouraged. The Tournament is made up of 2 main parts – the Long Term Challenge and the Spontaneous challenge. During try-outs, each interested student was able to experience the TOM idea with creative activities. There were some familiar faces from previous years, but there were also many new boys ready for a fun new challenge. Eventually, we had 3 teams of 6.

At the beginning of Term 2, we worked on creative thinking tasks and spontaneous challenges. In the Spontaneous Challenge component, teams must work together to creatively respond to and present a solution to a problem that they have not seen before entering the challenge room. If that sounds easy, try doing it in a group of 6 with less than 5 minutes total!

For the rest of the term we worked on practicing the skills we would need to be successful in the Long Term Challenge. In this section, teams are given a detailed problem six weeks before the competition date. They then have time to prepare a creative solution to be performed in front of the judging panel on the day of the finals.

This year, all teams competed in The Arts. The challenge was to take The Wizard of Oz and turn it into an Australian version of the classic musical. Our first team, Team TOMazing (Also known as ‘Team 1’), did ‘The Sizzler of Aus”, which follows the adventures of Dorothy, who wants to be the greatest sizzler in all of Australia. Our second team, TOMmy and the TOMtastics (Also known as ‘Team 2’) did an interesting performance. Forget everything that you know about the Wizard of Oz, as they show you what really happened. And finally, TOMcalafragalisticexpialadocious (Also known as ‘Team 3’) did The Lizard of Aus, a humorous journey through song. With gripping acapella and the best song of the lot – Treehemion Rhapsody – theirs was Mr Baker’s favourite (ask him)! There were many creative interpretations of the challenge.

Our school competes in the South-West Sydney region, which draws the largest number of teams in all of the Sydney regions. It was a big day of competition from 9 am to 3 pm, then the award ceremony is at 4:30pm. Some of our squad members stayed to see the award ceremony where all teams ranked in the top 10: Team 1 in 7th, Team 3 coming in 5th and Team 2 impressively taking out 1st place.

Congratulations go to all boys, but especially the members of Team 2, who will now progress to the State Finals, a feat which has not been achieved by a team from Wyvern for over 5 years!

Excitement builds as our Team 2 TOM members prepare for the State finals at UNSW on Sunday, 15th of September, and we wish them all the very best.

Whether you are into short outside of “the box” ideas, or love creating props, sets, costumes, scripts or just live for performing arts. TOM is the best way to develop these skills. Be sure to try out next year!

Well done to the following boys who participated in TOM:

A very special thanks to Mrs Kirk for stepping up to the position of facilitator in her first year at Newington. 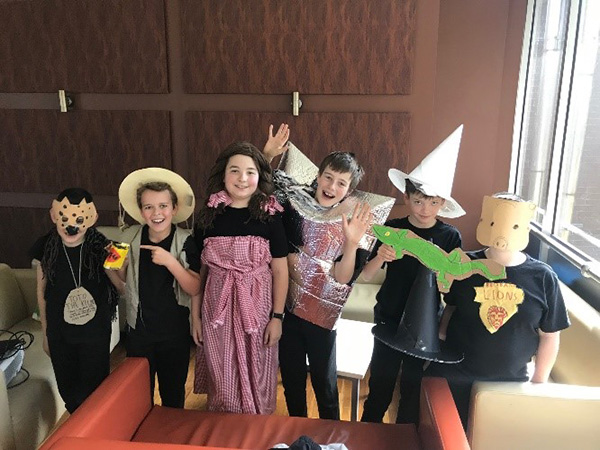 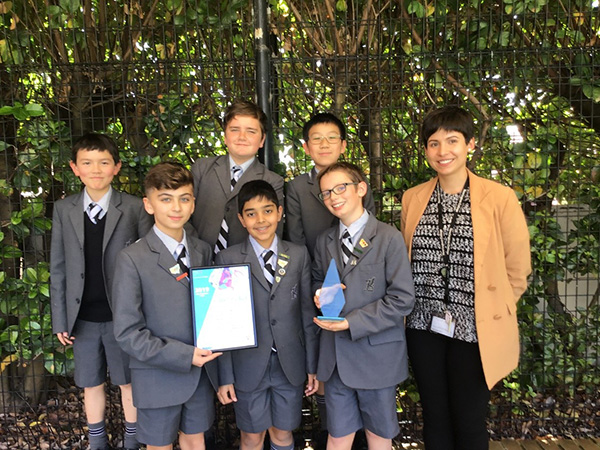 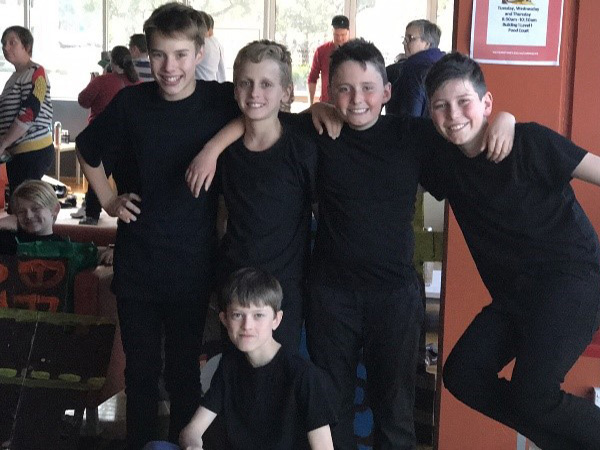 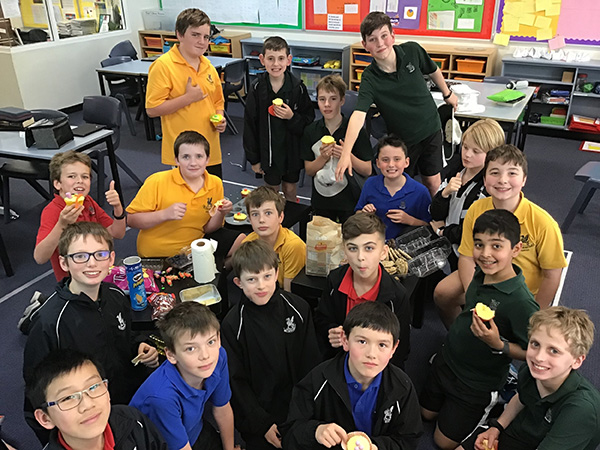 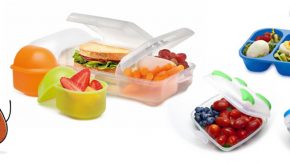 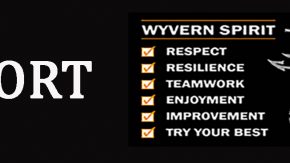