The Treehouse Theatre is a non-profit organisation that offers a mentoring program for high school-aged refugees who have recently moved to Australia. They provide a platform for young refugees to share their life stories through theatre. Along the way, participants make new friends, learn English and have heaps of fun.

After spending the previous day on campus rehearsing, the cast performed their first show in the Drama Theatre for Year 7 on Thursday 30 May. The boys listened intently to the stories, and looking around you could see some boys with tears in their eyes as they began to comprehend the reality and the struggles that came with the stories of the young refugees. The cast performed two shows (along with a group from neighbouring schools) on Friday 31 May, one for year 9 and one for the general public at night.

Nicholas Bulley (11/LE) and I spent a lot of time with the cast, outside of their performances, getting to know them and more about their experiences. Personally, I was moved listening to Krestyan, a 20-year-old boy who at a very young age, saw his best friend get shot. Despite this, he is one of the happiest, nicest and most approachable people I have met. He has only been in Australia for six months, yet it was apparent (watching him interact with the staff from the Treehouse Theatre) how much he wanted to learn about the culture and the English language. I believe that a lot of kids my age have a lot to learn from Krestyan and his approach to life here in Australia.

Nicholas: ‘At dinner on Friday, I talked to Ahmed who had fled Iraq with his family to find a safer life. Ahmed had a clear idea that after school, he wanted to either be a doctor or an English teacher. When asked why, he said that all he wants to do is help people and make them happy, as he has seen way too much of the opposite during his life. This humbled me as it allowed me to see just how lucky we have it in Australia. Contrary to myself, Ahmed has been through so much [despite being the same age]’.

The boys were lucky to hear the stories, and we hope they learnt something and that perhaps their views about refugees have been changed. 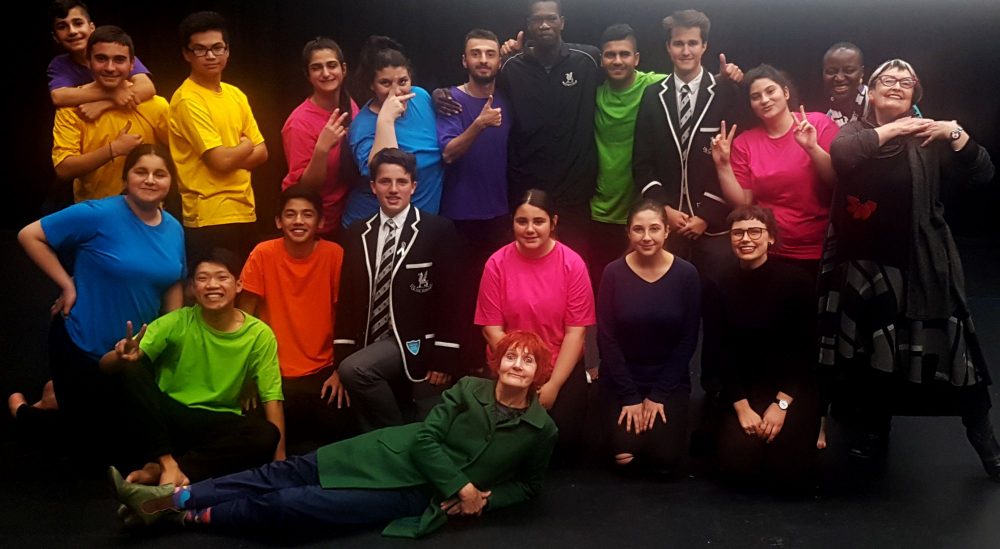 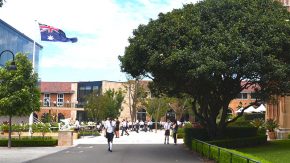 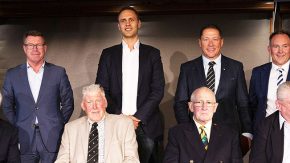 Next Article Celebrating 150 Years of Rugby at Newington
PrintShareShareShare