On Sunday a Team of 3 boys represented Newington College Lindfield at the Sydney Academy of Chess’ Inter School Challenge. These boys were Ryan Ng (Year 6), Harvey Carnegie (Year 6) and Lucas Ni (Year 1). It is one of the biggest primary school team tournaments with 100 teams competing in the event, all with plenty of talented players. The event is open to any student of primary school age so long as they are prepared to play older students.

The tournament was played in the Chess Olympiad format, meaning that students competed in Teams of 3. The number 1 board is traditionally for your best player and captain, number 2 board for your second best and number 3 for your third best. Regardless, teams received a point for each game they won. There are 7 rounds and after each round teams play an opposition on a similar score, meaning that if a team keeps winning they play harder teams and if a team keeps loosing they eventually play teams more to their standard, resulting in a level of enjoyment for all participants. The winning team is the one with the highest score out of a potential 21 points at the end of the seven rounds.

Newington started incredibly well winning all 3 of their matches, including an amazing win by Lucas Ni in under 2 minutes! The competition was harder in round two against ANZAC Park’s A team. Ryan led the team well with a hard fought win, however Harvey lost to a very skilled player and Lucas’s game ended in a stalemate. From there on the boys found the competition harder but continued to climb the ladder despite a slip up in the final round against Haberfield A.

Overall  the boys finished 29th out of 100 schools. Not bad considering it was their first time playing together with little practise. Ryan finished the day with 3 wins, 3 losses and 1 stalemate. Harvey finished with 3 wins and 4 loses. Lucas was our stand out performer with 6 wins and one stalemate. An amazing effort for a Year 1 student!

The boys thoroughly enjoyed the event and expressed an interest in representing Newington College at further school events. Mrs South and I are currently investigating some exciting options and will be passing this information on to the Chess Clubs. 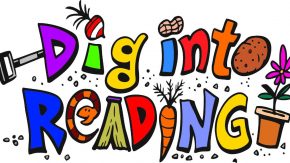 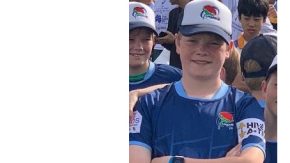