The Charity Rock Concert held on Monday 8 April truly exceeded expectations, raising an amazing $1,258. With over 100 tickets sold, the Drama Theatre was nearly full, providing a great audience for the boys to perform for. Opening the show with Y12 band, Captain Thunderbolt, the audience were immediately overwhelmed by the musical talent on display, a sensation that continued throughout the whole show. Specific highlights included listening to Caleb Strawbridge (9/MA) and his amazing rock voice, made even more impressive seeing as he is only in Y9, Mr Paton’s fantastic recreation of Robert Plant’s vocal, despite losing his voice the night before, as well as the audience clapping along to Charlie’s Angel’s rendition of ‘Kids’. It really was a night worth coming to and the money raised will serve as a great contribution to The Black Dog Institute, helping those with mental illness.

A special thanks goes out to everyone involved in the organisation of this great event, particularly Mr Mee, Mr Paton, Ms Smith, Ben Collinge (ON 2014) and Daniel Baykitch (ON 2018). This never could have happened without them. 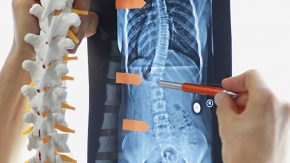 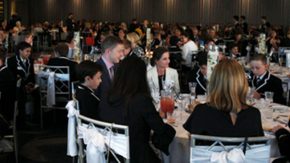