This year we celebrate the 150th anniversary of the start of Cadets, Rugby and Rifle Shooting at Newington — all started at the College’s first home at Silverwater in 1869.

A new exhibition — From 1869: The Early Decades of Cadets, Rugby and Rifle Shooting, from the heritage collections of Newington College — is one of the ways in which we are marking this anniversary.

Who was Joseph Coates and why was he pivotal in the developments of 1869? Who were the ‘Rifles’ and the ‘Carbines’ and why? How was Rugby celebrated in verse in the final decades of the 19th century? Who were our ‘shooting stars’ early in the 20th century?

Come and explore these and other stories from the early decades of these great Newington institutions.

From 1869 is open every weekday from 9am to 4 pm in the Chaplain Peter Swain Archives Exhibition Room on Level 2 of the Founders Building, and at other times by arrangement. 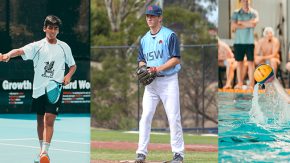 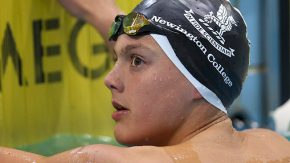