On Tuesday, 13 November, the Stanmore Parents and Friends Association held their Annual General Meeting in Prescott Hall. David Sanders, current P&F President welcomed the College parents and presented the highlights and commitments the P&F has undertaken in 2018.

The P&F sponsors such programs as the STEM Festival and the Wellbeing Series that involves the students with outside presenters. Back To Newington Day and the Newington P&F Ball were highly successful events.

As 2018 is David’s final year, the election of roles for the P&F Executive took place and the committee for 2019 was decided upon.

Toni takes on the role as the first female P&F President for Stanmore since 1995 for Stanmore and with her strong focus on community engagement, the Newington Community will be in good hands.

Congratulations to all the new members. 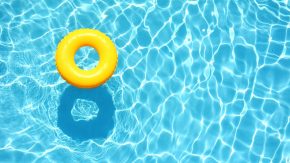