On Saturday, 17 November, the Newington senior rowing crews competed against The King’s School for the Downer Trophy, which is an annual contest that has been running since 1950. The event was held at the Sydney International Regatta Centre at Penrith. Newington ended up winning the event three races to one, with wins in the 2nd IV, 1st IV and 2nd VIII, while narrowly going down to King’s in the 1st VIII. After the regatta, the 1st and 2nd VIII’s gathered for a reception, which is a tradition that has been carried on for many years. The Newington Captain of Boats Finn Tainsh (11/MO) made a speech along with Dr Mulford and the King’s Headmaster Mr Tony George. A lavish lunch was provided by the Newington College Rowing Association which was much enjoyed by the hungry rowers. 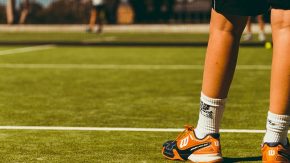 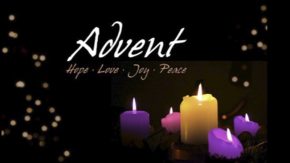