At the beginning of Term 4 in 2018 several boys volunteered to ‘try out’ for the GPS squad in the tennis program. One of those boys was Year 10 student Martin Duong (10/LE). Martin brought an enthusiasm and fervour to the courts which was noticeable to the coaching team and infectious to the students around him. Since then, Martin has proved himself to be a valuable member of the GPS team. Martin is pictured below on the 1st of December winning his first ever GPS match against Shore at home on the Newington Courts. 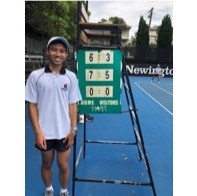 As Impressive as this feat is, it is overshadowed by the virtues Martin has cultivated during the short amount of time he has been part of the GPS contingent. During round 3 of the AAGPS season Martin was scheduled to play in his age group team during the Saturday morning fixtures, however upon receiving word one of his team mates in the GPS 2nds team was injured and unable to compete that day, Martin did not hesitate to step up and volunteer his services. This meant Martin spent a mammoth seven hours on the court that day and personified the attitude and character Newington hopes every student aspires to achieve.

Well done Martin and thank you for your ongoing contribution. 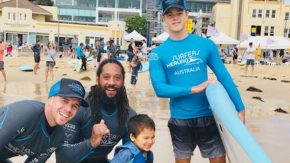 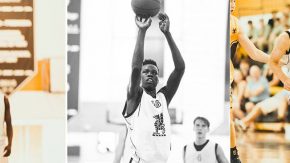