Professionals from Improv Theatre Sydney (ITS) will join together with students and staff from Newington College on Thursday, 9 August, to deliver a hilarious night of improvised comedy to raise funds for the Asylum Seekers Centre (ASC) in Newtown.

What will happen on the night?

The ASC Comedy Night is set to be a fantastic night of improvised, with a line-up of talented Newington boys and staff performing alongside professionals from Improv Theatre Sydney. The performers will start the night in Round 1, where three different teams will have 15 minutes each to improvise different scenes in a battle format, with the audience deciding the winner at the end of the round. After the raffle has been drawn, Round 2 will see an ‘All Stars’ team perform an improvised soap opera.

Why does Manton support the ASC?

Manton changed its house charity at the beginning of this year to support the ASC as it allows the boys to have a more ‘hands-on’ experience with our charity.

The ASC supports over 2,000 people seeking asylum each year, so these donations are a great way for us to be able to support it.

Who will be in the teams performing on the night?

The three teams will be made up of Improv Theatre Sydney comedians and Newington staff, coaches and students, who will perform together, including Cale Bain, Jenna Owen and Kate Coates from ITS.

Do you have any surprises up your sleeve?

We have one of our very own teachers performing on the night which will certainly be one of many highlights.

What are the prizes in the raffle?

Tickets are $20 via TryBooking. There are limited seats available; book now! 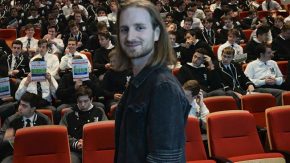 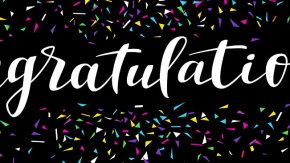