The Sydney Interschools Snowsports competition was held the week of the 17- 21 of July.

Newington had 28 competitors competing in events such as Snowboard Alpine racing, Boarder X racing, Alpine ski racing, Skier X racing and Moguls all held at Perisher Blue Ski Resort and were representative across the Senior School as well as the Preparatory campuses.

The competitors were treated to a great week’s weather starting with a team dinner at the Alpine Larder on the Monday before competition commenced.

Newington athletes competed as individuals as well as being part of teams for all these events in an endeavour to progress either as an individual or as part of the team to the next stage of competition, being NSW Interschools being held in Thredbo Village the 21- 26 of August with Cross Country skiing events being held in Perisher Valley on the XC trails.

Snowboarding and mogul skiing continues to be a strength of the school with the following boys progressing to NSW Interschools:

The following boys will also be representing at the same event in Cross Country:

The team now looks forward to building on this strength moving towards 2019. Here is a selection of some of the action at this event. 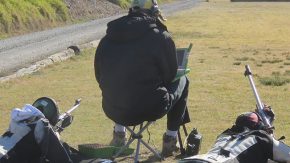 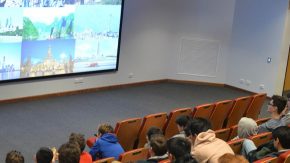