Seb wins Rookie of the Year

Seb wins Rookie of the Year

The Sydney South Rugby Referees Association (SSRRA) has recognised Seb Natoli (8/ME) as its most promising newcomer.

Seb was awarded the David “Paddy” Vaughan Award for Rookie of the Year at the recent SSRRA Awards dinner. The award is a prestigious one voted on by the SSRRA referee coaching group, and Seb met its namesake, Mr Paddy Vaughan, at the dinner.

Development tournaments including the NSW PSSA (Year 6 primary school championships) and NSWJRU State Age Championships are a possibility for Seb if he continues refereeing with SSRRA. 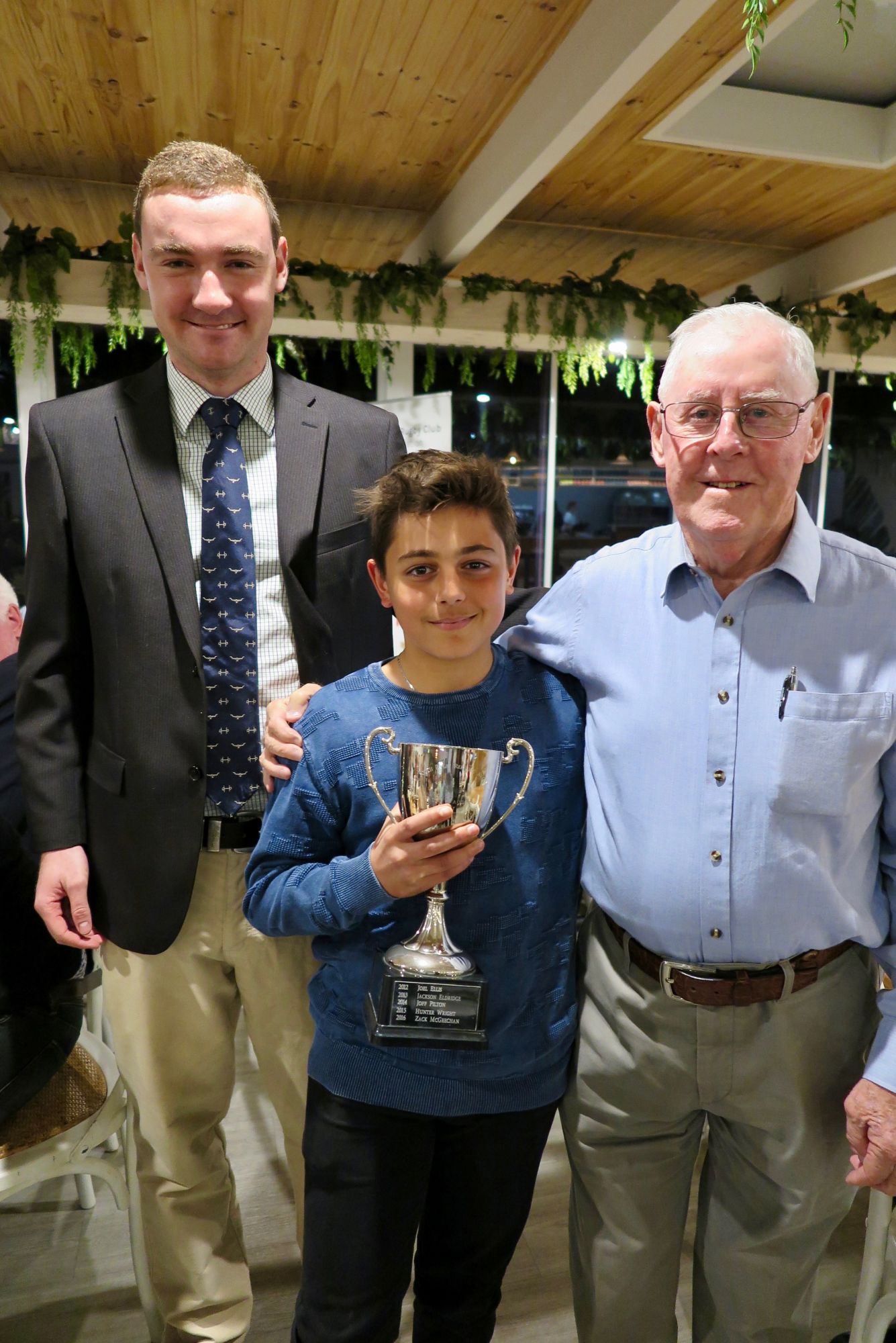 Seb Natoli (8/ME) with the President of the South Sydney Rugby Referees Association Bill Mackay and David “Paddy” Vaughan. 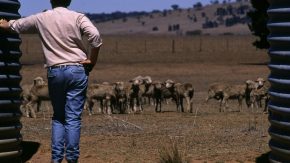 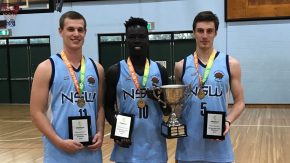